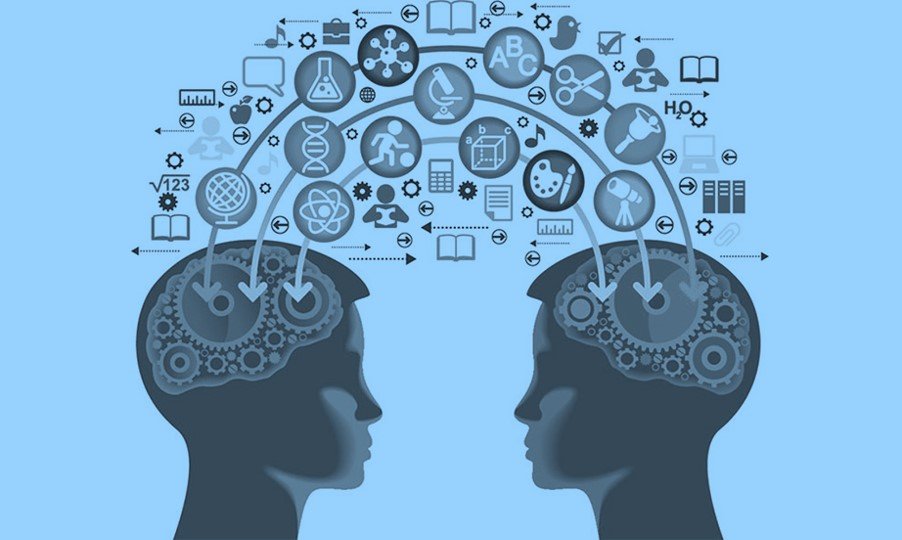 As a sociologist of science, I am interested in how scientific research, technological innovation, and society are linked together. I was always fascinated by the open source movement, and this fascination grew into a strong advocacy when I started to use free and open source software myself to collaborate with fellow scientists. When I first heard about the open science movement several years ago, I was immediately convinced that it not only makes an interesting object of research (I’m currently working on open research data practices), but also that I would like to help to spread open science practices to my communities. In addition to integrating open science related topics and methods into my teaching, I joined collective efforts to push for open science in national and European science and research policies. I am an active member of the open science workgroup ofOpen Knowledge Austria, and became a member of the Open Access Network Austria as a member of the steering group for implementing a national open access strategy.

Being able to join the Institute for Open Leadership in March 2016 boosted both my professional development and my confidence in working on a transition to open science. The wonderful feedback I got from this group of inspirational individuals from all over the world still resonates, and continually helps me to shape my vision for the project that I’ll start in September: Exploring best practice examples of Open Innovation and the creation of Commons.

The idea for this project was developed in Cape Town as a reaction to European policy rhetoric at the time appropriating terms such as “open science” and “open innovation”. We heard pronouncements like, “Europe is not productive enough. In Europe we are not succeeding in transforming research into innovation. Our knowledge is commercialized elsewhere.” These andsimilar descriptions of Europe’s problematic standing with regard to innovation form the main narratives in policy strategy documents that suggest the solution lies in the “open”. In other words, open innovation and open science should help to create jobs, spur economic growth, and make Europe competitive in terms of the commercialization of knowledge production. What was so alarming in this rhetorical policy move was its monopolization of the term “open” and its one-eyed description of knowledge circulation and sharing. It is one-eyed because its focus rests on a specific economic theory of open innovation, rather than the diverse and longstanding types of openness already practiced by countless people around the globe.

It’s a worthwhile idea that we should enable broad access to knowledge by fostering a stronger culture of entrepreneurship that can lead to the development of new products and services. But this approach lacks an understanding of the potential interplay of traditional and alternative markets, and new and unusual forms of value creation beyond the typical exploitation of intellectual property rights. Also, this framework for “openness” remains vague in its description of therelationship between science and business, and in how collaboration could result in forms of value capture that benefits all relevant stakeholders, especially those who funded the research.Open licenses and open policies are only rarely mentioned. When they are, it’s only in the context of best practices of others such as the Gates Foundation (see i.e. Moedas 2016)

The objective of my open policy project is to crowdsource the collection of best practices of thecreation of common goods and shared resources—beyond the one-eyed economic vision currently used to describe open innovation. I wish to investigate how such projects and models have created new markets and new opportunities. By end of September 2016 I will launch a website with a form to input basic information and media of open projects that would widen our understanding of what is possible in support of open innovation. Besides a database where such best practices are stored, I hope to create an interactive diagram with the help of other IOL participants. The diagram will depict selected open projects in relation to each other and across core characteristics of open innovation and the open movement. This way, politicians, administrators, and scientists can have a good sense of the existing open innovation ecosystem today. If you are interested in collaborating, please send me a short email at commons.innovation@gmail.com.

“New knowledge is created through global collaborations involving thousands of people from across the world and from all walks of life.” – Commissioner Carlos Moedas, May 2015

Envisioning an interactive diagram as a tool for understanding the potential of the open innovation movement results from my wish to make it more coherently visible in teaching. To counter a uniform narrative of open innovation, it’s important to show the manifold dimensions of the open movement. Furthermore, I am particularly interested in the multiplicity of dimensions of openness, including which forms of openness are realized depending on the kind and scope of resources, projects, or works.

In his 2003 book Open Innovation: The New Imperative for Creating and Profiting from Technology, Henry Chesbrough defined “open innovation” as innovation transcending the boundaries of the organization conducting it and hence as motor of productivity and growth. His notion of openness argues against the characterization that innovation is a linear process. Instead, open innovation introduces new forms of cross-sector and cross-organizational collaboration in knowledge production and design processes. (Note: We still see a linear innovation model today because of current measurement methods and statistical indicators. See Godin, 2006 for more).

Today, a broader conceptual framework for open innovation is embedded in an integrated approach to openness. It is a vital element of the open movement and should not be taken out of this context.

Open innovation is transcending the boundaries of traditional knowledge production and fosterscross-fertilization of knowledge. It can serve both as a trigger for change towards openness and a cross-connector of multiple segments of the open movement.

In an ideal interpretation of open innovation, we would follow the Open Definition, which means that anyone can freely access, use, modify, and share the content for any purpose (while preserving provenance and openness). But in practice, openness—in its many shades—cannot be reduced to a singular definition. However, we can emphasize its main characteristics:

The open movement rests on common principles such as sharing and collaboration, transparency and participation, quality improvement and enhancement of positive societal impact by co-created shared values. Its core focus is on the actors and communities of openness, their skills and their mind-sets, and their abilities to openly innovate. Without an open ecosystem comprising important elements such as open policies and open licenses, open education, open source, open standards, and open science, open innovation would not be possible. Although it can create and shape markets, fostering the diversity of open business models, open innovation is offering more than just economic impact: it has the potential for structural change in open societies (which goes far beyond the idea of rapid adoption of new technologies).

Similarly, the open science movement is based on the idea that scientific knowledge of all kindsshould be openly shared as early as is practical in the research process. The future of scholarly communication – as envisioned by the Vienna Principles – is based on open access to scientific publications and research data. Even more radically, it calls for the participation of all relevant stakeholders in research design and evaluation. Open scientific methodology enables new forms of participation and interaction in order to build and maintain sustainable eco-systems for co-creation. In an innovation context, emphasis should not only be put on the traditional commercialization of research outcomes. Open innovation in science should enable new public spheres, the creation of common goods, and other benefits enabled by an information commons—as explored by Ostrom in her 1990 book Governing the Commons: The Evolution of Institutions for Collective Action.

Open science and the knowledge commons are already highly impacting innovation in society through the development of initiatives such as the Human Genome Project. Collective efforts tostudy the Zika virus or the US presidential call for an open cancer research initiative will foster new forms of open knowledge production and dissemination, as will any science policy with a strong mandate for open access and open research data. I think it will be of utmost importance to make the case for multiple knowledge markets—where open knowledge practices and commercialization can work in tandem for the benefit of rights holders and the broader public. Therefore, policy urgently needs to address open licensing models. Open innovation should strive to achieve thesynergy of commercial and alternative markets, and support new, participatory forms of knowledge production and dissemination. By collecting past and present best practices (and also failures) from the open movement, I hope we can come to a better understanding about open innovation in service of a collaborative and productive commons in the future.

Please join us in our effort to make the open innovation and open science multiple more visible by collecting infos on best practices. If you are interested please send a short notice tocommons.innovation@gmail.com and you will receive updates about the project kickoff in September.

Scroll back to top